Why Isn’t All Training Like Training for Your Black Belt?

We call it professional development training. Here’s a little different take. I call it, The Black Belt Art of Training. My middle school children have been taking the same kind of training for years.

ract among most trainers, I think. But do tell me if I have hit on something we are doing later. We can exchange the terms.

My son received his second degree black belt at 12. My daughter, who took a break to be on a gymnastics team and take dance lessons is a little behind at 11. She’s testing for her first degree black belt this weekend at Yi’s Karate. Grand Master YI calls it “Karate” because it is more recognizable to the general public, but in the dojang (dojo in Japanese), they refer to what they do as Tang So Do. It’s one of several Korean versions called generically, Tae Kwon Do, which is a version of the Japanese karate.

So why do I bring this up? This is training of a whole sort. That makes it a little different from what we do as trainers. Karate, and all the martial arts in fact, train “body and mind” (and some might add, “soul”). To be adequately “trained” for a black belt, there are a number of phases the students go through. This is not like The Karate Kid “Wipe on, wipe off!”

These kids and adults learn the culture (the why), the language (concentrate on communication to speak the same language), learn specific knowledge and practice it until they are proficient enough at it to take a test in front of their peers, and they must exhibit honorable character qualities for a belt of that rank.

They must adhere to not only a strict code of conduct, but also a respect for the uniform, tradition, honor and those who have achieved higher ranks, which for the kids, includes honoring and obeying parents, respecting others and the like. So what’s not to like? The lower belts where basic techniques are learned and little mistakes are allowed progress faster than those at the higher levels–those who would be the teachers, the masters of their martial art one day. Those at the lower levels may progress in months of training, while the advanced black belt ranks stay years before advancing to the next degree. The exact amount of time and requirements vary with the school of karate but they all have them.

My kids have to write essays each time they test for the next higher belt on some aspect of why they are training. At first it isn’t too deep, later it becomes infused with techniques and philosophies, and finally teaching and leadership. By the time the training is completed, there is a level of proficiency that can be compared in any similar school. Respect among peers and higher belts is acknowledged and mutually expressed with a bow.

Now, I’m not saying we should bow to each other. I think we do that subconsciously as we acknowledge position. In the military, respect for the service tradition, honor and code of conduct is extremely important for both enlisted and officer. By the way, the code of conduct is not just for rules of war when you are captured; that experience is actually a test of the code. Rank is earned obviously and maintains a certain consistency about it. I should also mention that junior grade, field grade and general grade officers are involved in professional development training throughout their careers. In fact, not completing one course of study can prevent a promotion and ultimately lead to retirement.

There is much value in professional development, but the value is in its consistency and transparency of application.

Corporately, some leaders come up the ranks of the company but many come from outside the company where other factors come into play–like money, potential earnings for the company based on what an individual may bring in terms of experience–even contacts. Few peers know them and fewer workers know them.

But where do we train junior executives to be senior executives like they do in karate. I’m sure there are training companies who would love that contract, but it seems the answer is simpler than hire an outside company.

This is just my opinion, but it seems the karate guys have it right. We should breed leaders. Just kidding. That’s not far from the truth if that is what professional development means. We raise them up. We train them to be leaders. We teach them the company way, but let’s do one better.

Let’s infuse them with ideals, let them learn and make mistakes without derailing them before they start–no black eyes, no black balls–just black belts. Keep adding more training to take them to the next level and reward them when they get there. Each time. A small raise would do it, and have it count for something in an evaluation. Even better give credit to fine application of these principles from time to time.

Your true performers come out, stay positive and their peers see performance as a true reason for promotions and bonuses. All your employees see it, too. We respect hard working individuals. Most of us give credit where it’s due.

Basic principles of all training:

As trainees learn the “why,” they gain a deeper understanding of the purpose and reasoning behind what they do.

With that comes confidence and wisdom. And, the ability to learn from others. Many a leader will say they don’t have the lock on answers, yet they do have the last word.

Finally, managers should reward the accomplishment of the training. Reward keeps us all going to the next step–especially when it is seen by others.

The Black Belt Art of Training.

These are my words and opinions. Please feel free to disagree and comment, or contact me. If you’re interested in more of my points of view–my Cave Man way of looking at things, I have a website where you can find other items I have written. For more information on my peculiar take on training, check out my best selling The Cave Man Guide To Training and Development, and for a look at a world that truly needs a reality check, see my novel about the near future, Harry’s Reality! Meanwhile, Happy Training. 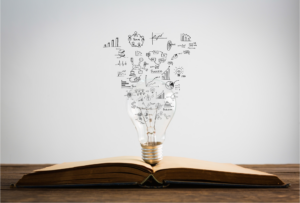 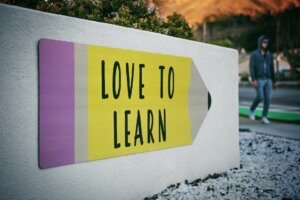 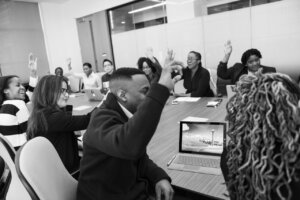 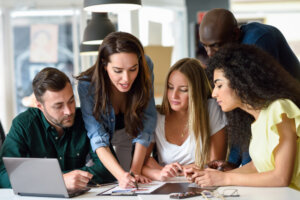 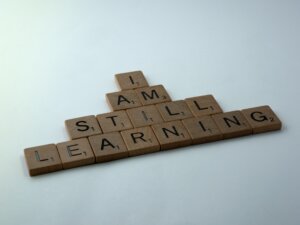 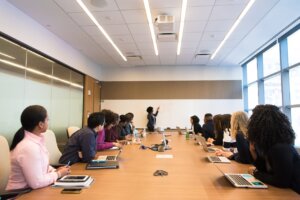 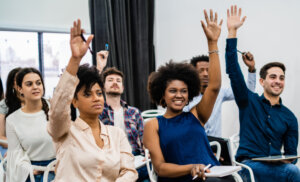 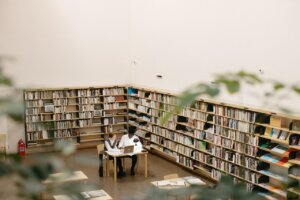 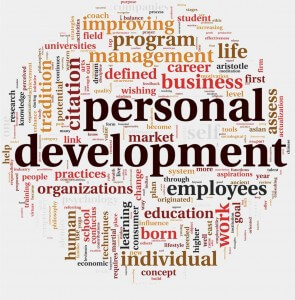 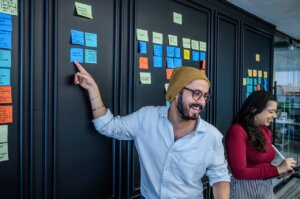 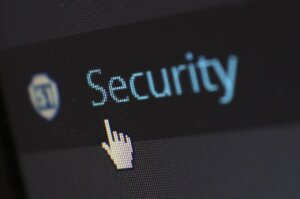 It seems the Transportation Security Administration or TSA does not train its agents in any of the soft training skills. Is “nice” a dirty word? It is a four letter word, but come on! I’m not being insensitive. I know the TSA has had a rough time of it, especially recently when they lost one … 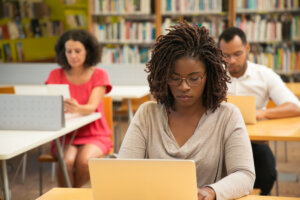 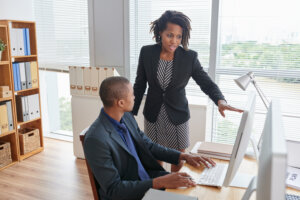 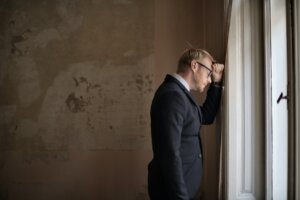 The current government shut-down is affecting everyone, especially trainers who depend on government contracts to stay alive. As a Federal worker, I went through several government shut-downs, and when it got down to dangerous territory one side caved–a compromise. Here, though President Obama has said, he will not compromise or even negotiate with the Republicans … 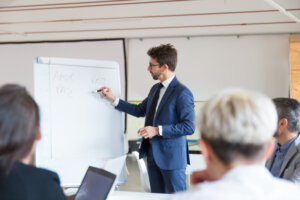