Development Staff As “The” Fund Raisers (According To Shakespeare)

What would we do without Shakespeare’s quotes to fit any occasion or mood? Thus it is with my seeming futile battle against the ever-mounting rise throughout the non-profit sector where development staff members become nothing more than paid solicitors.

Whenever I’m impelled to remind anyone who the fund raisers should be in their organizations, keeping in mind that there is often some energetic (negative) pushback, there is one of the Bard’s quotes that comes to mind:

“What’s gone and what’s past help, should be past grief.”
— Paulina in The Winter’s Tale

What’s gone and what’s past help seems to be true with how the development process has evolved over the past several decades, but my grief remains.

I’ve been fighting the development-as-sales battle for too many years, and I fear we are all losing to the growing trend of having boards of trustees believing that fundraising is someone else’s responsibility, and to development staff too often willing, or forced, to take on the role of solely, or mostly, being “the” fund raisers for their organizations.

There are, of course, some who do star in their role as staff solicitor for their organizations, but when they leave – and everyone leaves eventually – they will likely take with them their personal relationships with donors … and other contacts and resources, resulting in having the individual taking over their role in the position of pretty much having to start from scratch.

I have, and continue to have, ongoing communication with frustrated and frantic development professionals, people who are lamenting that they are not at all able or willing to be their organization’s fund raiser of first resort, but are de facto in that role by order of their boards or their supervisors.

I know I am mixing literary metaphors here, nonetheless I think it apt to bring in Arthur Miller, looking to his “Death Of A Salesman” as a perilous parallel to our formerly glorious fundraising “family” becoming more and more populated with despairing and failing Willy Lomans. As such, I fear we could very well be seeing the “Death Of A Profession,” as we once knew it.

I tell anyone within reach that we cannot continue to go this way and succeed with mostly a “smile and a shoeshine,” making the “sale” for today, but not being given the time and resources to build for tomorrow.

And, it all goes back to the Boards of Trustees and other volunteers. Volunteers are the lifeblood of a development operation, and Board Members are the most important volunteers of all.

But, those formerly true and highly successful fundraising principles are now being abandoned in favor of the quick fix, using paid outside- or staff-solicitors.

And while there are some proven and workable aspects to social media, micro-giving and crowd fundraising campaigns, far too many organizations are all too willing to put all or most of their effort to those mass-media appeals made to mostly temporarily-caring audiences for the smallest of contributions.

The tried-and-true development process to ensure future financial stability is all but being abandoned for today’s limited vision and an annually renewed urgency to meet (mostly) arbitrarily-set quotas.

“How poor are they that have not patience!”
— Iago, in Othello

Next Week, our millennial, K. Michael Johnson, talks about how he’s ticked off some of his older colleagues with his so-called “new ideas.”

If you’re reading this on-line, and would like to comment/expand on the above piece, or would just like to offer your thoughts on the subject of this posting, we encourage you to “Leave a Reply.” If you’re reading this as an email, and you want to comment on the above piece, email Comments to offer your thoughts. Your comments, with appropriate attribution, could be the basis of a new posting. 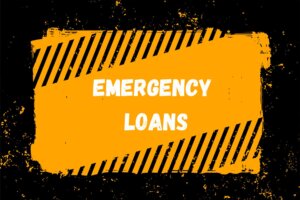 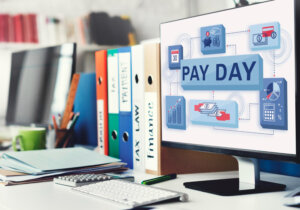 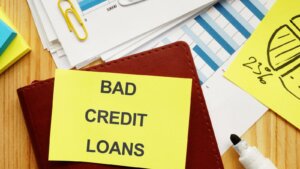 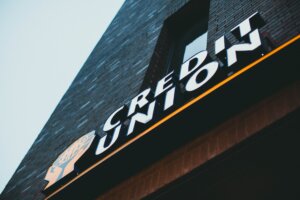 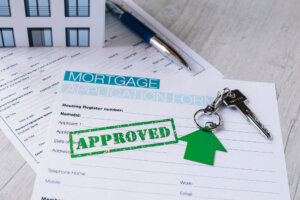 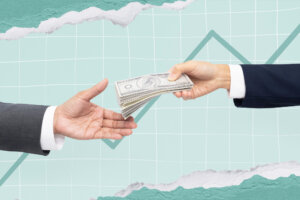 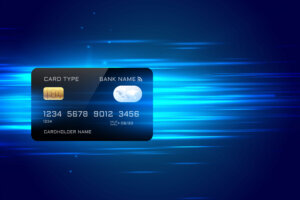 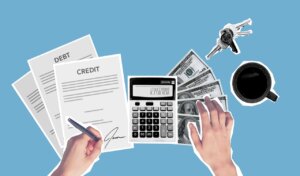 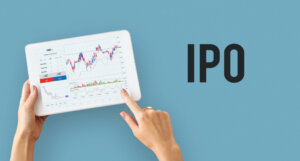 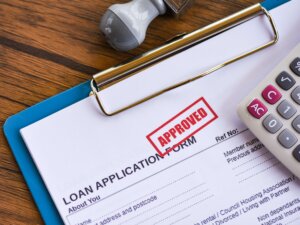 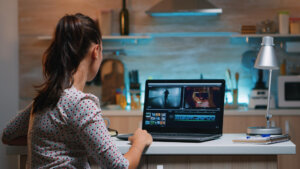 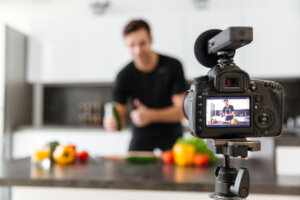 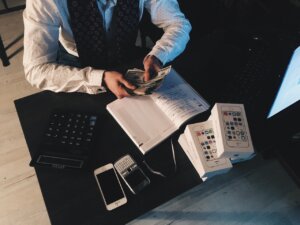 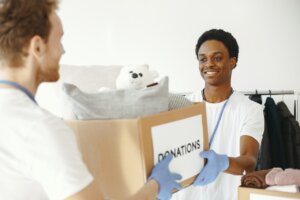