What is a Strategic Decision?

What is a strategic decision, and how is it different from an operational or tactical decision?

Strategic decisions determine the grand direction upon which an entity will embark. Always, strategy precedes action. The object of strategy is to bring about advantageous conditions within which action will occur. In the military context, this means positioning forces for best advantage and judging precisely the right moment to attack or withdraw. Strategic decisions prior to D-Day in 1944, for example, included setting the day and time of the invasion of the European mainland as well as the choice of battleground. The campaign and each battle were conducted within the boundaries of time and space as set forth by strategy. 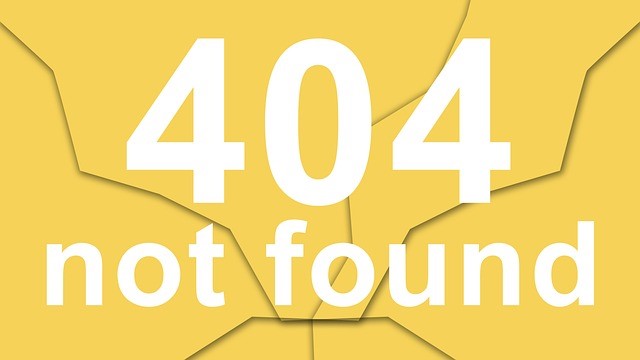 Strategy is more, though, than laying out a plan—long-term or short—of what you are going to do. Continuing with the D-Day analogy, the triumph of strategy at Normandy was the deliberate framing of the mindset of the enemy. For example, the German army was forced to spread itself across a wide swath of the western coast of the European continent because of strategic positioning and deception staged by the Allies.

Once strategy is determined, second tier or operational decisions can be made in the proper context. By definition, operational decisions are those pertinent to the broad execution of strategy. In the realm of business, operational planning is usually conducted with a one-year time horizon, fitting into the context of a longer-range strategic plan. In the military, endeavors resulting from operational decisions are often called campaigns. A campaign is a series of military operations or battles carried out over a large geographical area—such as Normandy in World War II—in order to achieve a large-scale objective during a war. Operational plans for D-Day, for example, set the stage for landing hundreds of thousands of men and significant amounts of equipment and materials on five Normandy-area beaches as part of the overall strategy for taking back France and ending the war in Europe. Other famous military campaigns include Sherman’s march through the Civil War South, Napoleon’s incursion into Russia, and Schwarzkopf’s Desert Storm conflict in Iraq.

Of course, we talk about campaigns all the time in the context of political elections or a series of television ads. The dictionary tells us that a campaign is “an operation or series of operations energetically pursued to accomplish a purpose.” Generally, a campaign has an identifiable objective and expected time of completion. On the personal level, operational decisions relate to the “campaigns” that we conduct in pursuit of our life goals. A college course is a campaign toward a degree. A job that we take for a year or so is a campaign toward a more fulfilling career. Setting up a lifestyle in an apartment or condo might be seen as a campaign toward an eventual house.

As the Chinese general and famed strategist Sun Tzu said 2,500 years ago, “Strategy without tactics is the slowest route to victory. Tactics without strategy is the noise before defeat.” Decisions at any level, of course, are a matter of choosing among options. But strategic decisions differ from operational and tactical decisions in matters of scope, authority and timeframe. 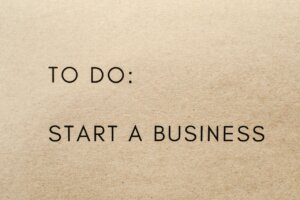 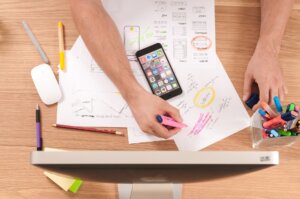 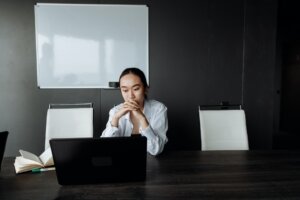 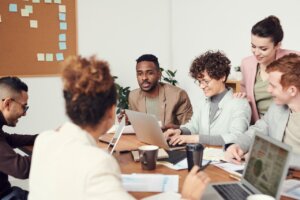 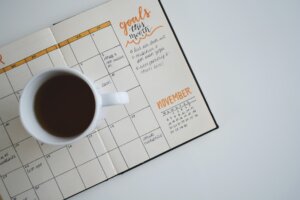 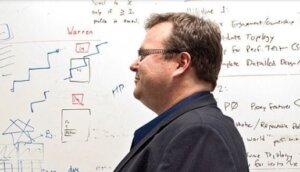 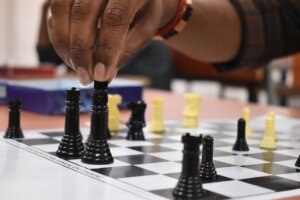 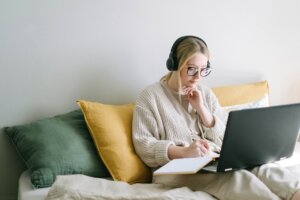 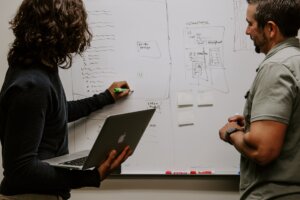 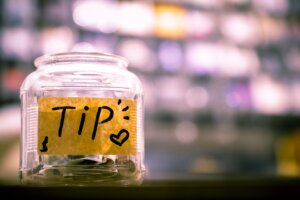 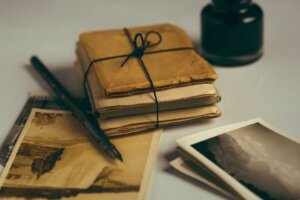 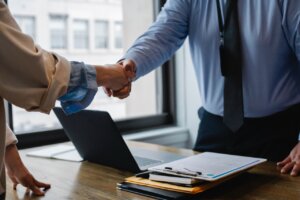 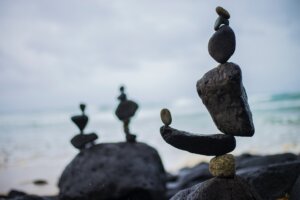 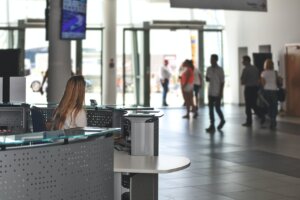