Ultimately, it is in the Project Sponsor’s best interest that the project or initiative be successfully deployed. The Sponsor has, in all likelihood, made a commitment to their own management, to their corporate board, or to an important client. They may even have financial rewards awaiting them, once the initiative has been deployed successfully. So as project managers, we should not feel guilty about involving our Project Sponsors and, in essence, giving them a few items to perform in support of the project’s success. Let’s consider a couple of examples.

Oftentimes, at the beginning of a project, I ask the client for their “Project Charter”. Those of you who have studied the PMBOK® may remember that this is the formal document that authorizes not just the existence of a project, but also authorizes the project manager to start assigning resources to project tasks. Already at the outset we can ask the Project Sponsor to document for us the high-level scope of the project; the resources envisioned; the duration; and the background business case that makes this project a necessity.

Once the project scope has been agreed and assigned, change will probably take place. As part of our Change Management procedures, we should agree with the team that certain levels of change (extra funds, excessive delays, technical approaches) will require the approval of the Project Sponsor. Even if I have been given his authority as Project Manager, I seek the Project Sponsor’s agreement. This achieves two things: (1) The Sponsor could point out different perspectives the project team may not have considered as they address the change and (2) If we have made the Sponsor part of the problem-solving team, he or she is less likely to be unhappy with the outcome. So go ahead and leverage the fact that, in the end, our Sponsor should be the boss. 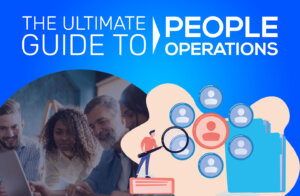 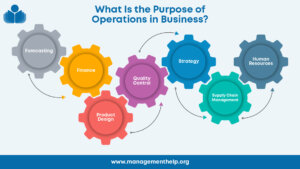 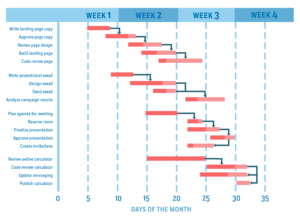 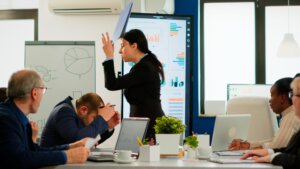 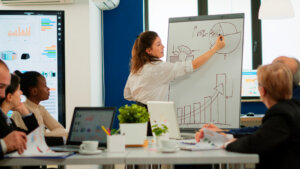 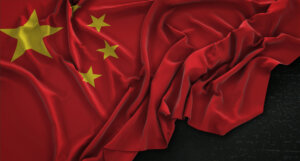 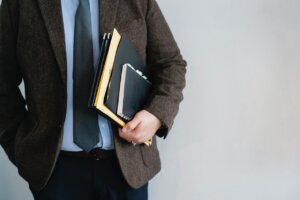 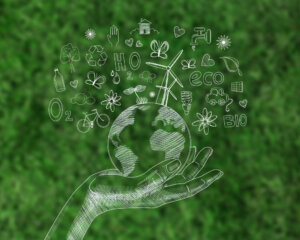 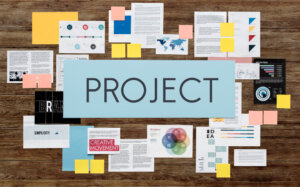 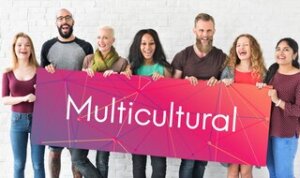 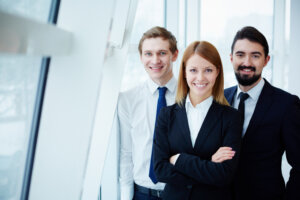 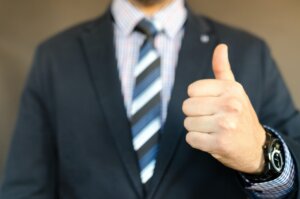 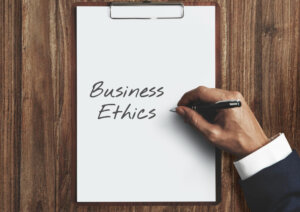